Holds a law degree from Pontifícia Universidade Católica of São Paulo (PUC/SP), where he was also a professor, acting as head of the General Theory of Law department and coordinator of the General Theory of Law for the graduate program. He has published several books and articles. A reference in basic sanitation and energy industries, he served as Officer of the São Paulo energy company, CESP. Recognized for his experience in the Third Sector, he was one of the fiercest advocates for the constitutionality of social organizations, especially for their capacity as providers of public services in partnership with the government. His close relation with civil society organizations is noted from his service at different entities such as Fundação Abrinq, where he served as Chief Executive Officer and Director, Grupo de Trabalho Interinstitucional sobre Educação Infantil – GTIEI and the São Paulo State Court of Appeals’ Child and Youth Committee.   Further, Rubens is a founding member and Director of Transparência Brasil and Officer and member of the Editorial Board of the Le Monde Diplomatique Brasil newspaper. 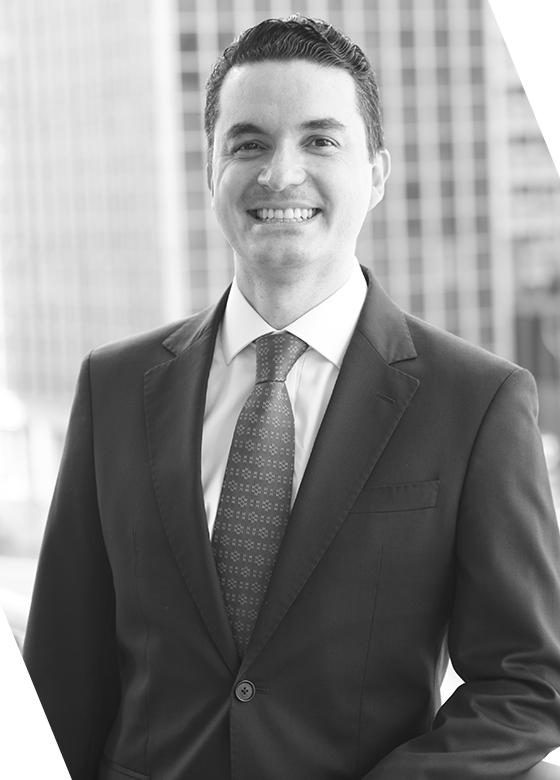