Holds a law degree, a master’s in Government Law and a PhD in Constitutional Law from Pontifícia Universidade Católica of São Paulo (PUC/SP). Guilherme specializes in the areas of Administrative Law, Political Law and Constitutional Law and has been involved in cases of national importance such as the enactment of the Child and Youth Act and discussions surrounding direct engagement of lawyers by the government, having argued cases in the Brazilian Supreme Court.  With more than 20 years of experience as university professor, he acts as an advisor professor in master’s dissertations and doctorate theses involving access to justice, corporations and sustainability. Among other academic projects, he takes part in a study group on Family, Gender and Society at the School of Science and Philosophy, of the University of Campinas (Unicamp).  He is currently a member of the Commission on Defense of Prerogatives and the Commission of Law Firms at the Brazilian Bar Association for the state of São Paulo (OAB/SP). Further, he is a member of the Board of Trustees of Fundação Gol de Letra and of Fundação Padre Anchieta/ TV Cultura. 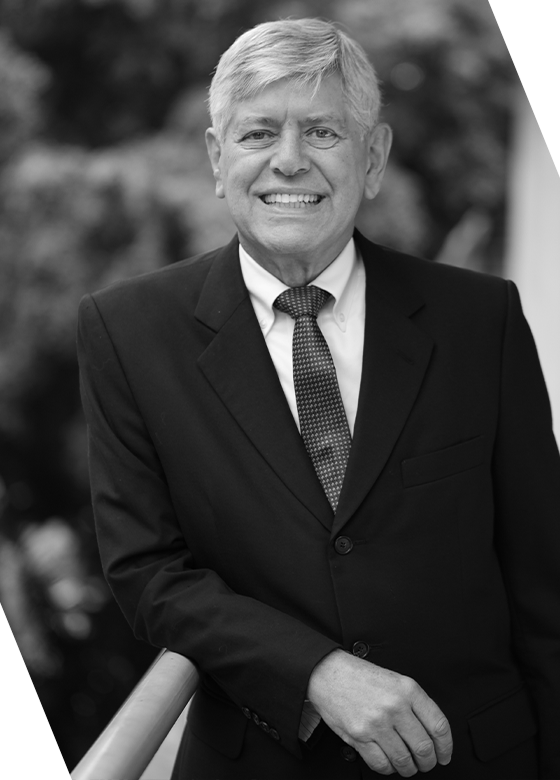 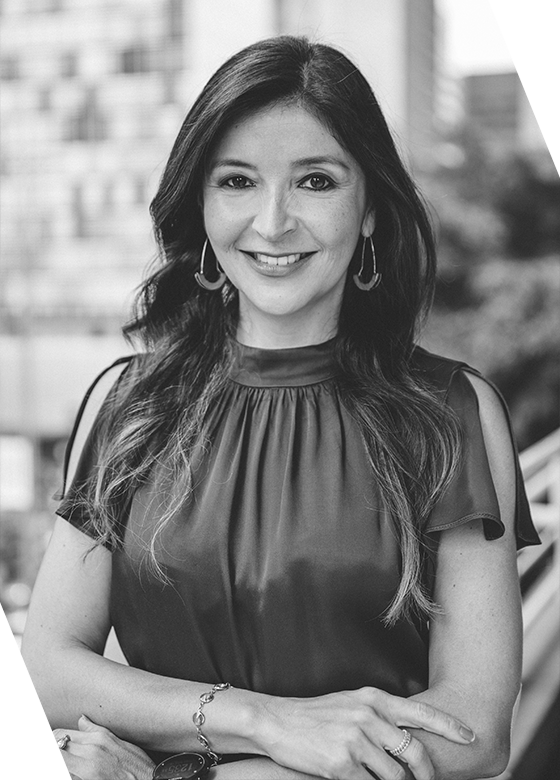 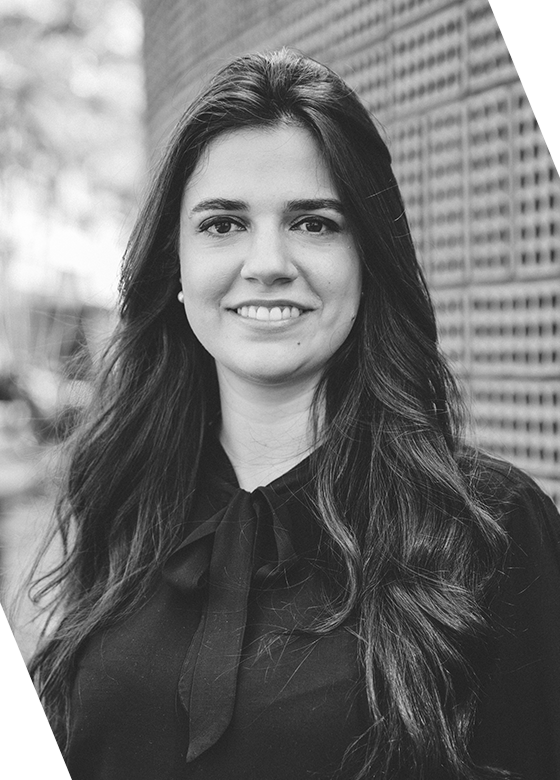 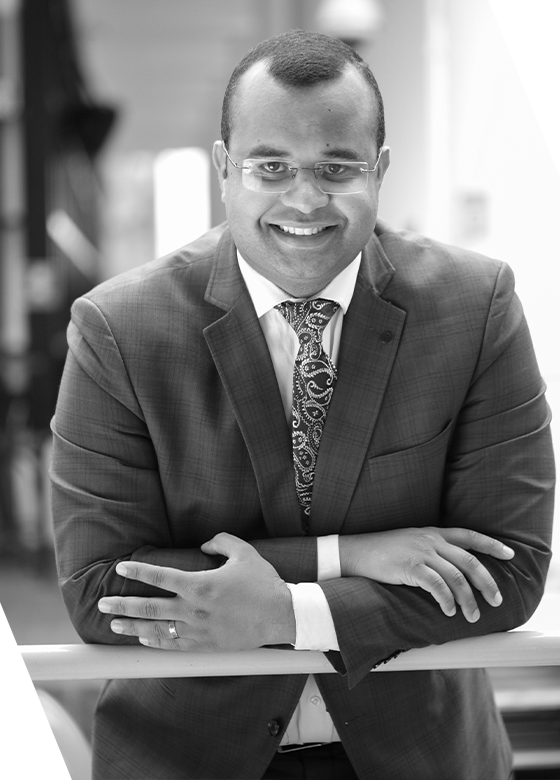 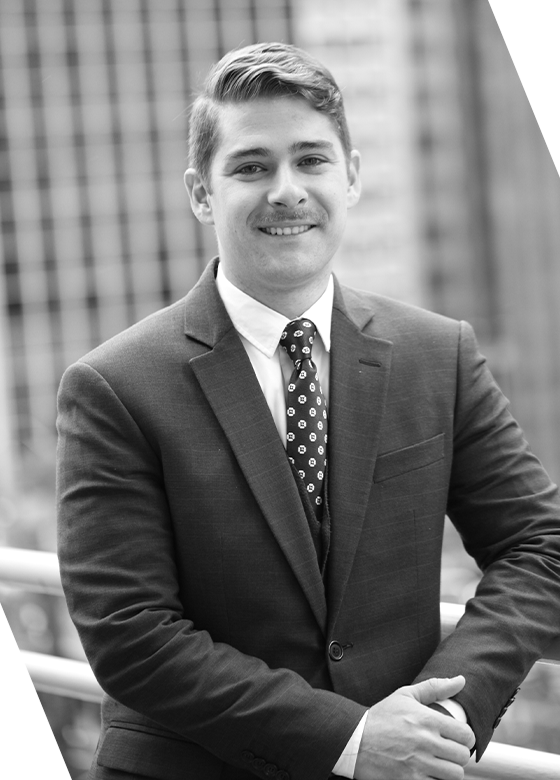 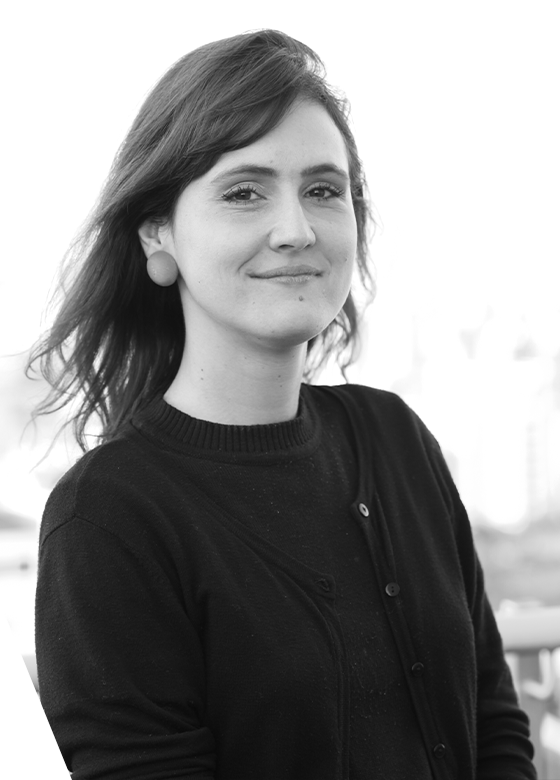 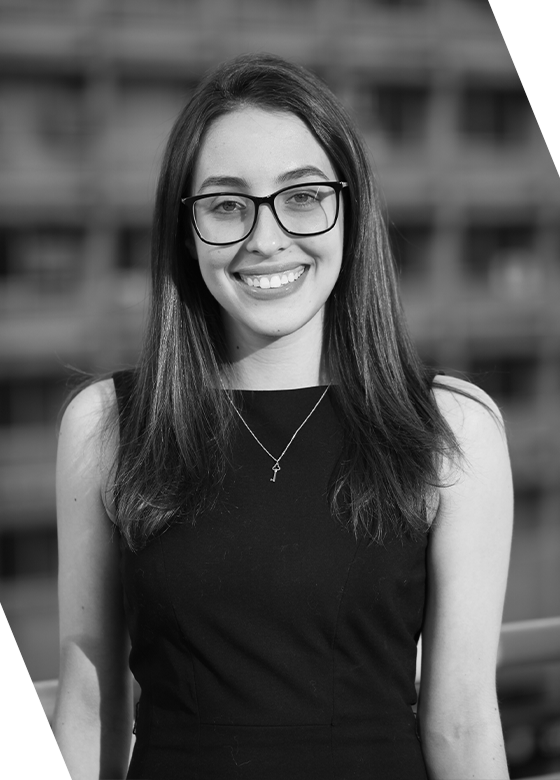 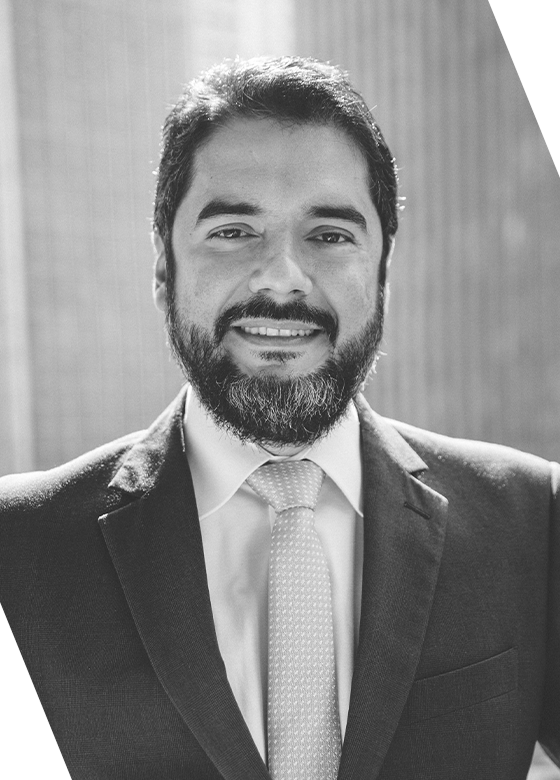